Switch to Erlang or Elixir for better future ● Elixirexperts 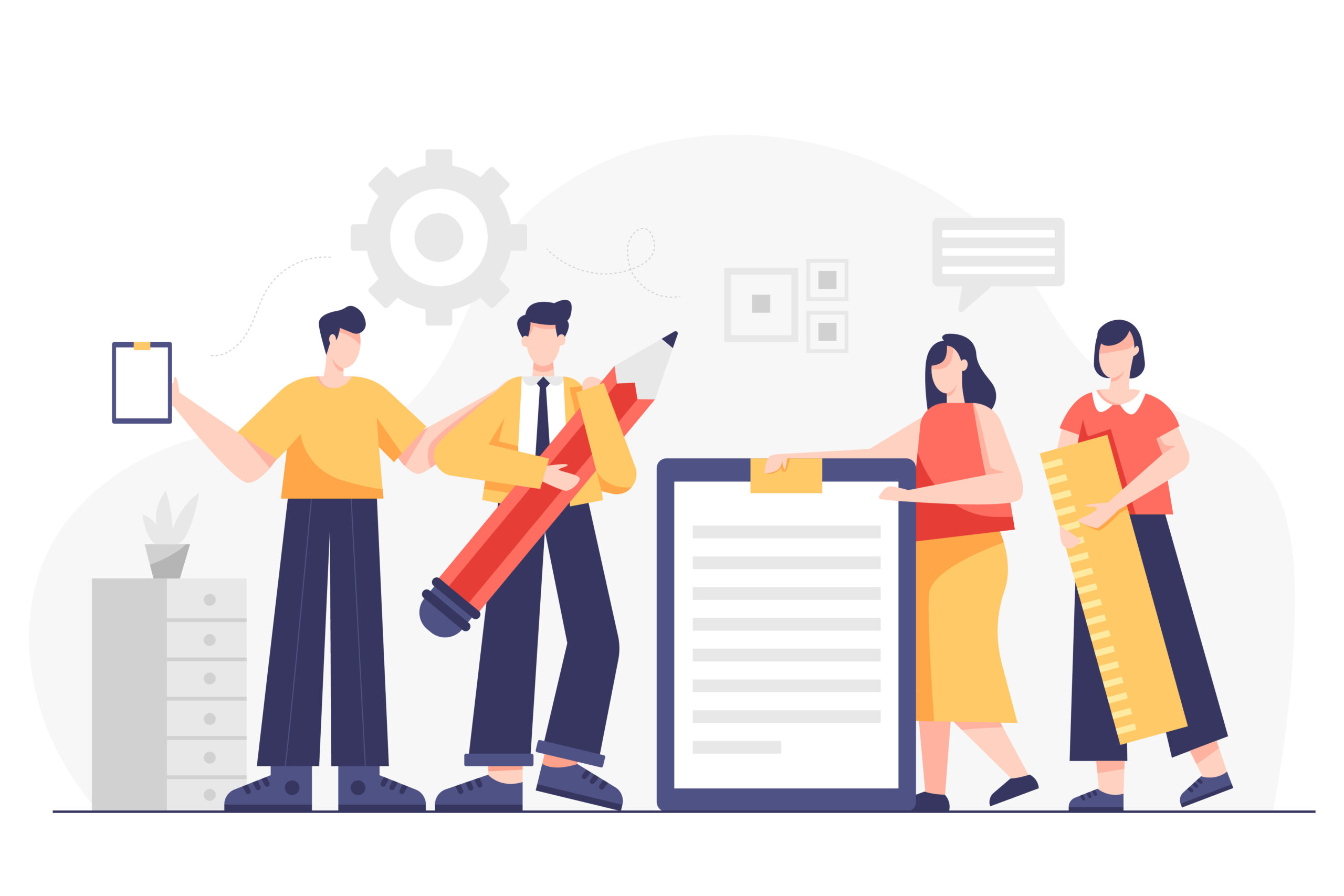 An excellent article by a programmer using Erlang:

For many of you, who don’t know what is fault-tolerant, let us put it in simple terms:

Suppose you have an application with process A and process B; if the process Braises an exception or error, your whole system might have been brought down unless you have defensively coded every awful situation. As a Human, we’re always prone to mistakes.

This is where Erlang shines. According to Joe Armstrong (Fondly known as Father of Erlang), the motto of Erlang is: LET IT FAIL.

Oh my goodness! What’s, is that? I know what you’re thinking; let us jump in straight to the point. In Erlang, the processes are lightweight and very similar to OS threads, isolated from each other. So when any process fails, only that process gets affected, and the rest of the system stays intact.

In this Era, all programming languages have some supporting library to support Concurrency. Still, Erlang has in-built support for Concurrency, and since its process threads are lightweight, it can handle more concurrent process/requests with commodity hardware.:
For example,  Tens of people with minimal infrastructure designed WhatsApp, and yet, it supported more than millions without breaking a sweat, and it still is.
We can give you many companies using Erlang to power their systems. For an exhaustive list of companies, Companies – Powered By Erlang.

After the innovation of docker, the main selling point of Erlang, or a less used or underrated feature of Erlang, is its ability to upgrade Code without stopping the application. Other programming languages need to stop their systems from bringing the new changes to effect, but Erlang does it with ease without stopping the application. A few more features, such as pattern matching, immutability, and others, are used everywhere in Erlang, but let’s get through with our primary goal.

Elixir is one of the most popular languages built on top of Erlang VM. The reasons for its popularity are:

Every day, the community support is growing, and recently Elixir released its latest planned features, complete version 1.9 and Jose Valim (Creator of Elixir) has announced that the community will actively ship new releases every six months with improvements and fixes through the Elixir by now as a language is complete with self-sufficient packaging and releases.

As pioneers in Elixir, we are proud to say that we have helped almost 40+ clients to ship their existing applications to Elixir within a short period. We have multiple stages for supporting you if you need to ship a part of your application or the whole application itself:

The above process is a proven process that we have followed with every client. All are happy with the new structure that can support substantial traffic loads without exercising a significant need for resources.

We hope you enjoyed reading the blog and understood why you need to switch to Erlang or Elixir! If you’re looking for support related to migration or if you have development needs, then we remain willing and available to offer expert consultancy to help you get your products to market faster while using fewer resources. You can contact us, and one of our expert consultants will reach out to you at your convenient time.

Why you should work.